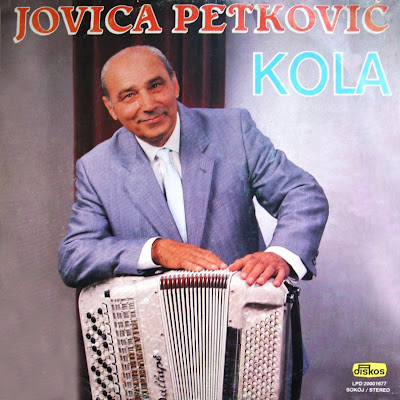 Six times First accordeon player of the World. Born 1927 in Smederevo, on scene from 1956. And today is legend who lives. Only he's got a gift from the company "Dallape" the most expensive accordeon on the World due to 50 years of professional work on their instrument. He was also among the group of professionals from radio Sarajevo and he had his ensemble from 1956 to 1976 when he retired, left behind hundreds of his compositions. He played for most officials of the world, Tito, Charles de Gaulle, Queen Elizabeth, Prince Philip - Duke of Edinburgh, Winston Churchill, Andrei Andreyevich Gromyko...etc 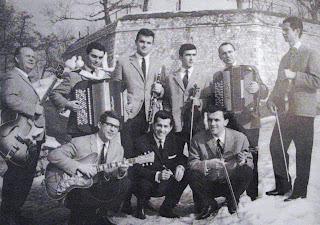 Odakle dolazite? - Where are you from?